Five things you need to know about Keno

If you’re a fan of lotteries, then Keno might be right up your street. It’s a game of chance and random luck, but where you could always stand to win big money based on nothing more than good fortune. If you’re looking to swap high-skill games for a relaxing change of pace, then Keno could fill that need. Here are the top five things you need to know before you play Keno online at Lucky Nugget Casino. 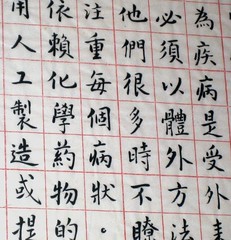 Modern-day Keno is a pretty simple game. There are 80 numbers, from 1 through 80, and you select a certain number of these for your card – typically maxing out at 15 or 20. But originally, Keno was played with Chinese characters. The game was brought to the USA by Chinese immigrants in the 19th century, and spread further from there. Many casinos in Nevada used to have each number accompanied by the name of a racehorse too, but this ended in 1951.

It’s entirely based on luck 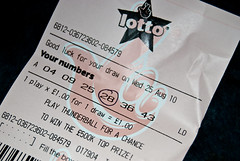 Keno works on a similar system to lotteries: you try and get as many numbers correct as you can. And much like lotteries – but unlike other casino games – there is no strategy you can employ to get a better return. Online keno randomly selects 20 numbers. If they match the ones you’ve chosen, then you’re incredibly lucky. More likely, if you’ve filled in 20 ‘spots’ on your ticket, then you’ll match between four and six. 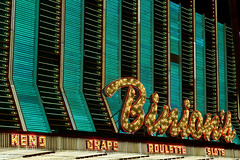 Keno has a lot of variables in its payouts: it depends on how many numbers you selected and how many came up. So typically getting a higher proportion of numbers nets you bigger wins – getting 17/20 spots right is more unlikely than getting 12/15, so you’ll get a bigger jackpot. However, the odds offered can vary wildly depending on where you play. And there’s also a chance you’ll be compensated if you hit 0 out of your 20 numbers, depending on the exact paytable in question.

There can be progressive jackpots 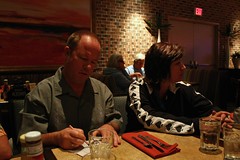 Some large land-based casinos, particularly in cities like Las Vegas or Atlantic City, may offer progressive jackpots on Keno games. This means that the more games which pass without anybody winning the jackpot, the higher that payout will be. Eventually, someone wins the jackpot, and the maximum payout resets to a certain value. To be eligible for progressive jackpots, you generally need higher-number totals or large wagers on your tickets – so it may not be viable for casual players.

The house edge is high

Keno often has the highest house edge of any casino game. Slot machines generally offer a return-to-player of about 95%; Blackjack, when played with correct strategy, has a return of around 99.3%.
But because casinos are free to set their own pay-tables for Keno, they could offer odds which are wildly different from true odds, resulting in a house edge of anywhere up to 30%.

Keno is very much a game for entertainment and fun, rather than for chasing big prizes. But playing can still be exhilarating and exciting, as there’s always the chance that luck could smile on you. Check out online Keno at Lucky Nugget Casino today, and find out what all the fuss is about!