5 of the best fantasy games

Every time a new fantasy game is released, it gets us thinking about our favourite other-worldly gaming titles. The new World of Warcraft: Legion expansion pack is one of our best picks for the year – but what else has really got us excited? Lucky Nugget Casino takes a look!

Fantasy games can often hold huge sway with gamers: they make everything seem that much more magical. Whether you like getting wrapped up in Arthurian knights and chivalry or the blood-thirsty betrayals of worlds like Game of Thrones, fantasy settings have something for everyone. 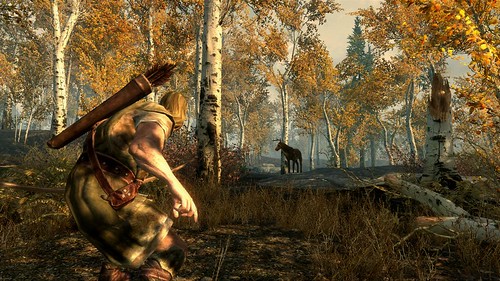 Bethesda’s hotly-anticipated addition to the Elder Scrolls series dropped in 2011, but it’s remained incredibly popular since inception. The open world setting means players have an unparalleled sense of freedom: you can explore whatever you like, fighting creatures and advancing the story or just revelling in the landscape. And the soon-to-be released special edition is sure to make the game look even prettier. 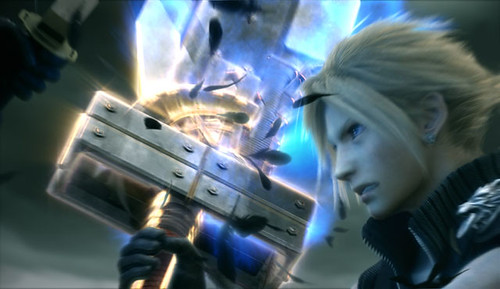 “Final Fantasy VII Advent Children Comple” (CC BY 2.0) by animaster
Potentially the most famous Japanese RPG series of all time, Final Fantasy VII has a special place in the franchise. It’s widely considered to be a fantastic game, following mercenary Cloud Strife (and his huge bustard sword) as he fights against a corporation with aims to drain the planet. A high-definition remake version was announced by Square Enix in 2015, but it looks like we’re going to be waiting a while for that.

The Legend of Zelda: Ocarina of Time 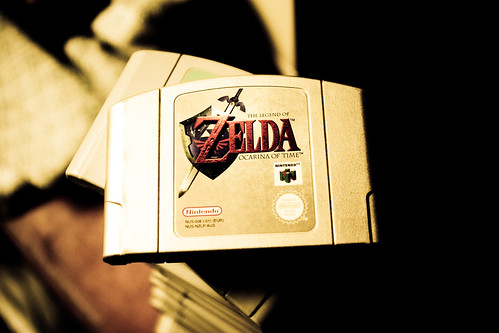 Trying to pick one Legend of Zelda game to cite as the best is practically impossible. However, Ocarina of Time holds a special place in many gamers’ hearts: it was the first Zelda game that played out in 3D graphics, opening up the world of Hyrule like never before. Players control Link and his ever-changing arsenal to solve puzzles, beat bosses and ultimately save Princess Zelda from the evil Ganondorf. Dark Souls made waves when it was first released for PC, Xbox and PS3. It became famous for two reasons. The first was its stripped-back plot, encouraging players to explore the sprawling open world however you wanted to. The second was how mind-bogglingly difficult it was. Fights are more about timing and skill than random button-mashing, and as a result the game and its two sequels have something of a cult folowing. 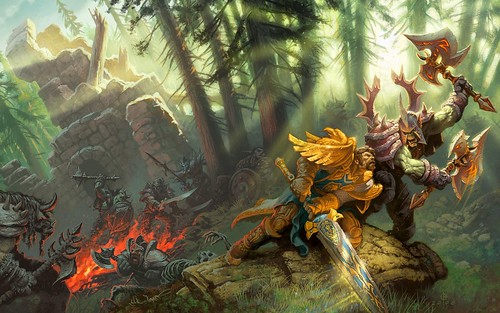 It wouldn’t be a list of top fantasy games without including WoW. This massive multiplayer game has had sway and staying power like no other title, letting players join friends old and new on exciting raids and challenging dungeons. It’s the most popular MMORPG ever, and the new Legion expansion pack has seen the game’s highest player count since 2010. Join a guild, marvel in the art direction, and become the hero Azeroth needs.

Fantasy games are so widely loved that there’s a whole host of titles we couldn’t mention. But if you’re looking for the very best, these are a great place to start.